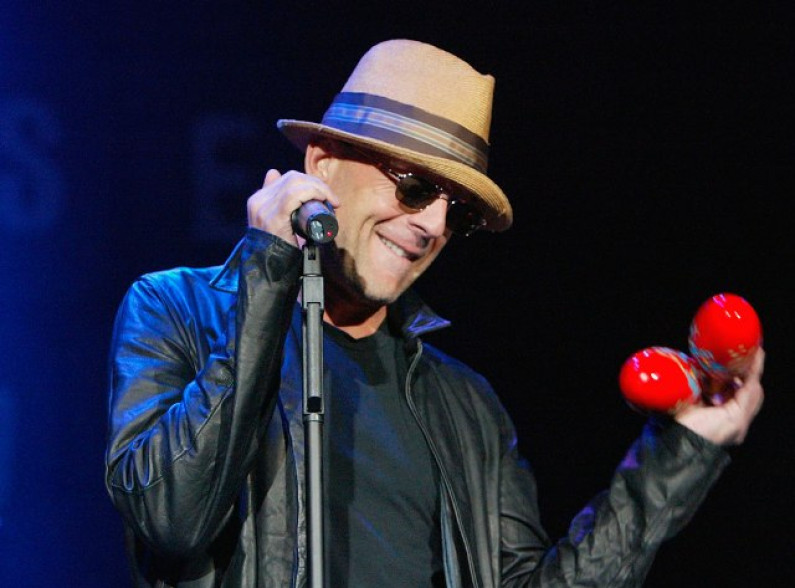 Walter Bruce Willis (born March 19, 1955) is an American actor, producer and singer. His career began on the Off-Broadway stage and then in television in the 1980s, most notably as David Addison in Moonlighting (1985–89).

He is perhaps best known for his role of John McClane in the Die Hard series, which were mostly critical and uniformly financial successes.

Motion pictures featuring Willis have grossed US$2.64 billion to $3.05 billion at North American box offices, making him the eighth highest-grossing actor in a leading role and 12th-highest including supporting roles.

He is a two-time Emmy Award–winning, Golden Globe Award–winning and four-time Saturn Award–nominated actor. Willis was married to actress Demi Moore and they had three daughters before their divorce in 2000, following thirteen years of marriage. Since 2009, he has been married to model Emma Heming, with whom he has two daughters.