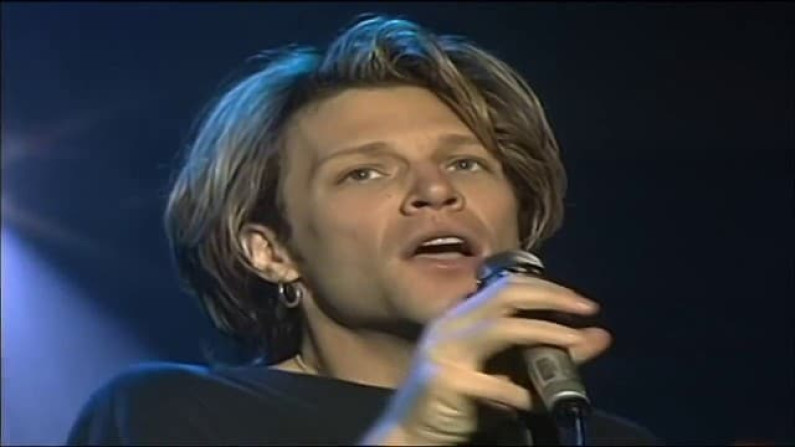 After touring and recording non-stop during the late 1980s, the band went on hiatus following the New Jersey Tour in 1990, during which time Jon Bon Jovi and Richie Sambora both released successful solo albums.

Thus far, Bon Jovi has released 13 studio albums, plus two compilations and two live albums. They are one of the world’s best-selling bands of all time, having sold more than 100 million records worldwide and performed more than 2,700 concerts in over 50 countries for more than 34 million fans.

In October 2012, Bon Jovi announced Because We Can, a new world tour for 2013, in support of their new album, What About Now, which was released on March 12, 2013. The tour started in February 2013 and visited North America, Europe, Africa, the Far East, Australia and Latin America.

On November 27, 2012, Bon Jovi released a new live video album, called Inside Out, made up of content from shows at the O2 Arena, MetLife Stadium, and Madison Square Garden.

The album was first shown at movie theaters, with screenings preceded by a question-and-answer session with Jon Bon Jovi, Richie Sambora, David Bryan and Tico Torres streamed live from a theater in New York, and was subsequently made available for purchase on iTunes.