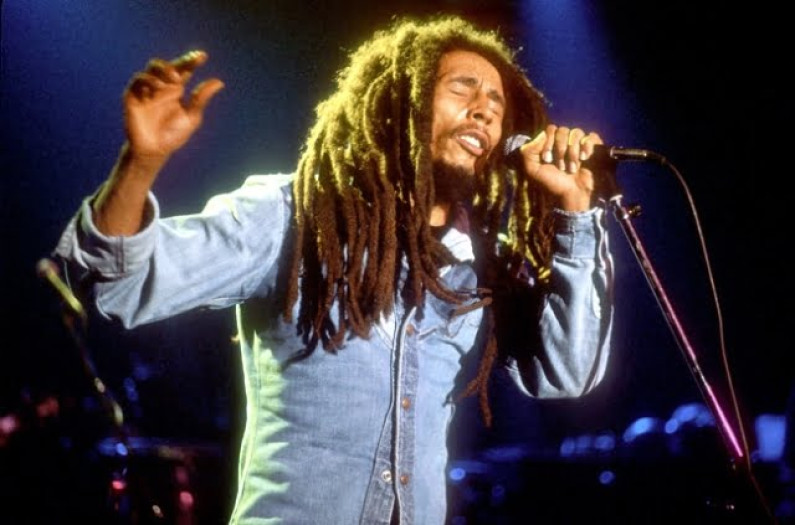 Bob Marley OM (6 February 1945 – 11 May 1981) was a Jamaican reggae singer-songwriter, musician, and guitarist who achieved international fame and acclaim.