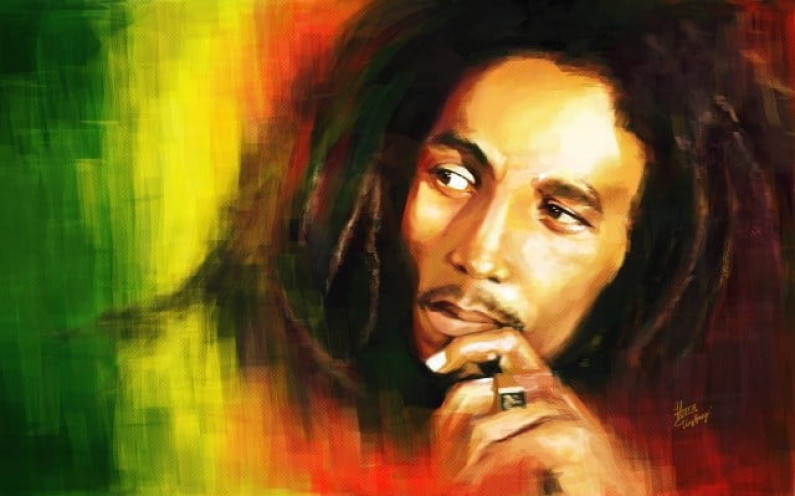 Norval claimed to have been a captain in the Royal Marines, though at the time of his marriage to Cedella Booker, an African-Jamaican then 18 years old, he was employed as a plantation overseer.

Though Bob Marley was named Nesta Robert Marley, a Jamaican passport official would later reverse his first and middle names.