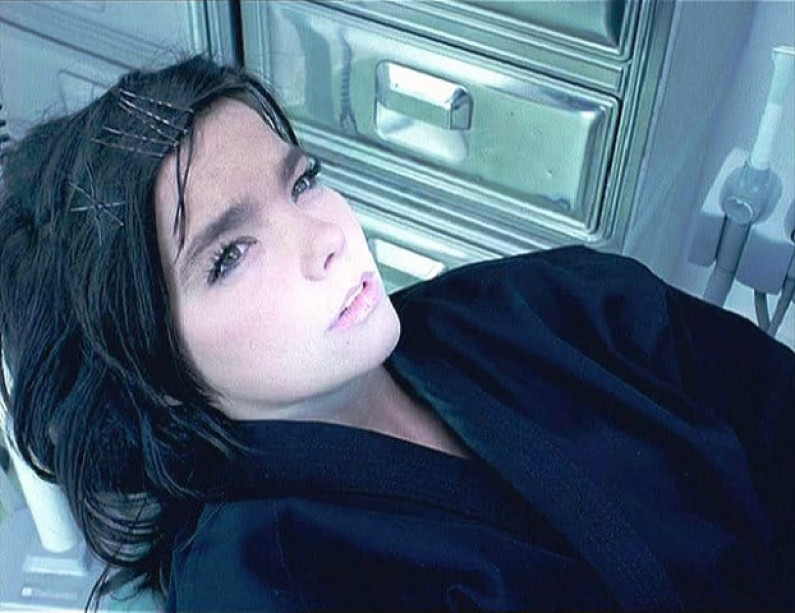 Bjork , Army Of Me

She initially became known as the lead singer of the alternative rock band the Sugarcubes, whose 1987 single “Birthday” was a hit on US and UK indie stations and a favorite among music critics. Björk began her career as a solo artist in 1993.

Now in the third decade of her solo career, Björk has developed an eclectic musical style that incorporates aspects of dance, rock, trip-hop, jazz, electronic, classical, experimental and avant-garde music.