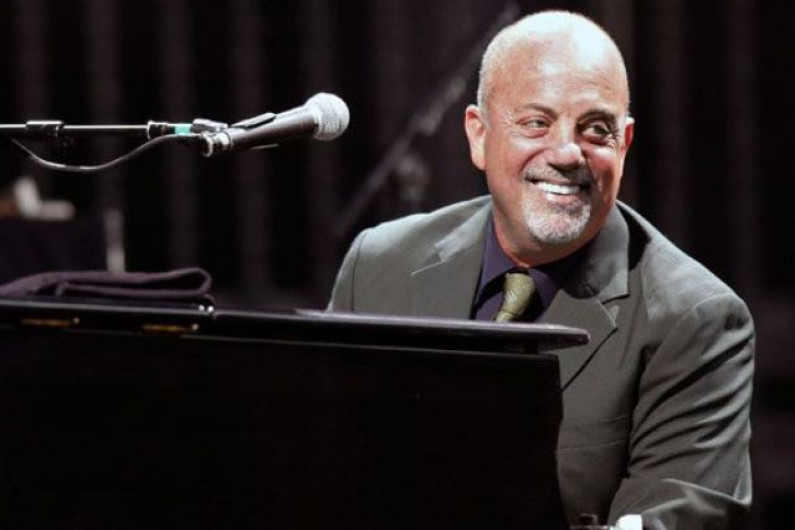 William Martin “Billy” Joel (born May 9, 1949) is an American pianist, singer-songwriter and a composer. Since releasing his first hit song, “Piano Man”, in 1973, Joel has become the sixth best-selling recording artist and the third best-selling solo artist in the United States. His compilation album Greatest Hits Vol. 1 & 2 is one of the best-selling albums in the US.

Joel had Top 40 hits in the 1970s, 1980s, and 1990s, achieving 33 Top 40 hits in the US, all of which he wrote himself. He is also a six-time Grammy Award winner who has been nominated for 23 Grammy Awards. He has sold more than 150 million records worldwide, making him one of the best-selling artists of all time.

With the exception of the 2007 songs “All My Life” and “Christmas in Fallujah”, Joel stopped writing and releasing pop/rock material after 1993’s River of Dreams. However, he continues to tour, and he plays songs from all eras of his solo career.

Influenced by early rock and roll and rhythm and blues artists, including groups such as The Beatles, The Drifters and The Four Seasons, he favored tightly structured pop melodies and down-to-earth, unpretentious songwriting.

After seeing The Beatles on The Ed Sullivan Show, Joel decided to pursue a career in music. In an interview he said of the group’s impact, “That one performance changed my life … Up to that moment I’d never considered playing rock as a career.