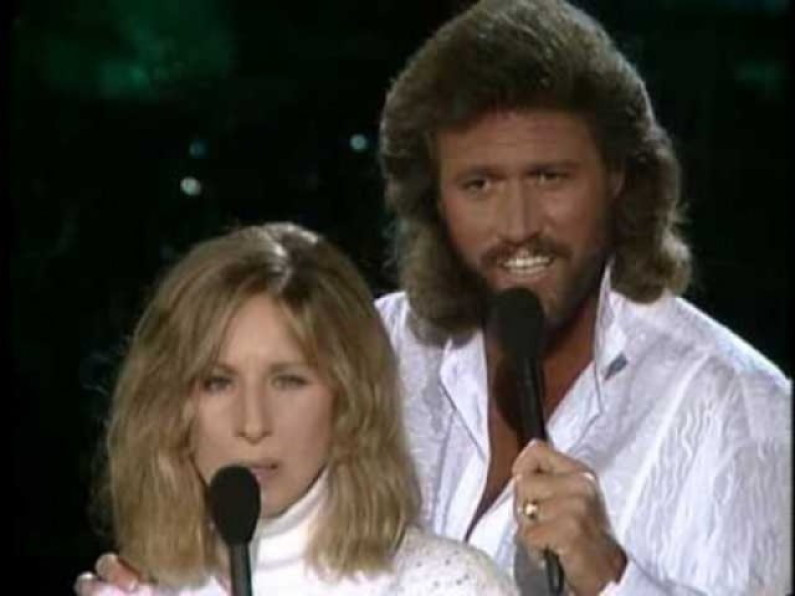 Barry Alan Crompton Gibb, CBE is a British musician, singer, songwriter, and record producer who rose to worldwide fame as the co-founder of the pop group Bee Gees, one of the most commercially successful …

Barbra Joan Streisand (born April 24, 1942) is an American singer, songwriter, actress, and filmmaker. During a career spanning six decades, she has become an icon in multiple fields of entertainment, winning numerous awards, which has earned her recognition as Mother of All Contemporary Pop Divas or Queen of The Divas.

She has been recognized with two Academy Awards, ten Grammy Awards including the Grammy Lifetime Achievement Award and the Grammy Legend Award,five Emmy Awards including one Daytime Emmy, a Special Tony Award, an American Film Institute award, a Kennedy Center Honors prize,four Peabody Awards, and eleven Golden Globes. She is among a select group of entertainers who have been honored with all the major industry prizes.

Streisand is one of the best-selling music artists of all time, with more than 72.5 million albums in the United States and with a total of 245 million records sold worldwide, making her the best-selling female artist among the top-selling artists recognized by the Recording Industry Association of America. (The only female in the top ten, and the only artist outside of the rock ‘n’ roll genre.)