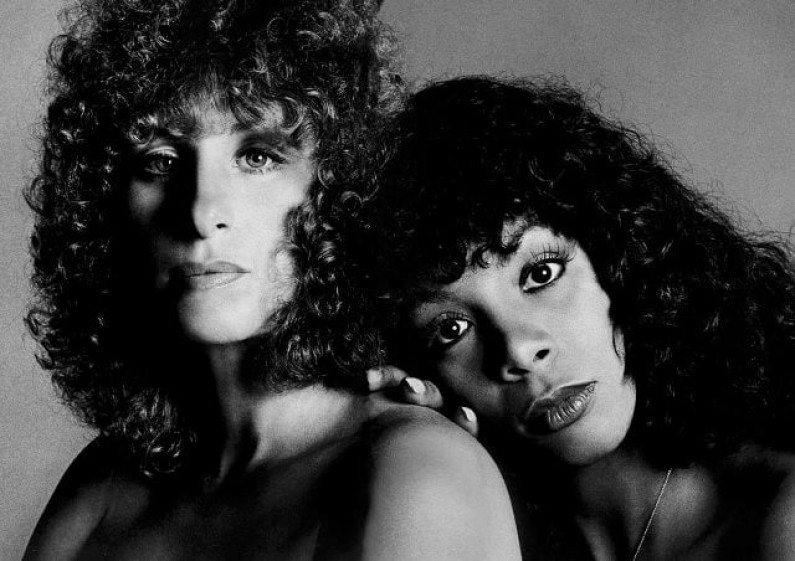 Barbra Joan Streisand (born April 24, 1942) is an American singer, songwriter, actress, and filmmaker. During a career spanning six decades, she has become an icon in multiple fields of entertainment, winning numerous awards, which has earned her recognition as Mother of All Contemporary Pop Divas or Queen of The Divas.

She has been recognized with two Academy Awards, ten Grammy Awards including the Grammy Lifetime Achievement Award and the Grammy Legend Award,five Emmy Awards including one Daytime Emmy, a Special Tony Award, an American Film Institute award, a Kennedy Center Honors prize, four Peabody Awards, and eleven Golden Globes. She is among a select group of entertainers who have been honored with all the major industry prizes.

Streisand is one of the best-selling music artists of all time, with more than 72.5 million albums in the United States and with a total of 245 million records sold worldwide, making her the best-selling female artist among the top-selling artists recognized by the Recording Industry Association of America. (The only female in the top ten, and the only artist outside of the rock ‘n’ roll genre.)

After beginning a successful recording career in the 1960s, Streisand ventured into film by the end of the decade. She starred in the critically acclaimed Funny Girl, for which she won the Academy Award and Golden Globe Award for Best Actress.

Her other films include The Owl and the Pussycat, The Way We Were, and A Star Is Born, for which she received her second Academy Award, composing music for the love theme “Evergreen”, the first woman to be honored as a composer.

With the release of Yentl in 1983, Streisand became the first woman to write, produce, direct, and star in a major studio film. The film won an Oscar for Best Score and Best Motion Picture Musical; Streisand received the Golden Globe Award for Best Director, the first (and to date only) woman to win that award.

The RIAA and Billboard recognize Streisand as holding the record for the most top-ten albums of any female recording artist: a total of 33 since 1963.