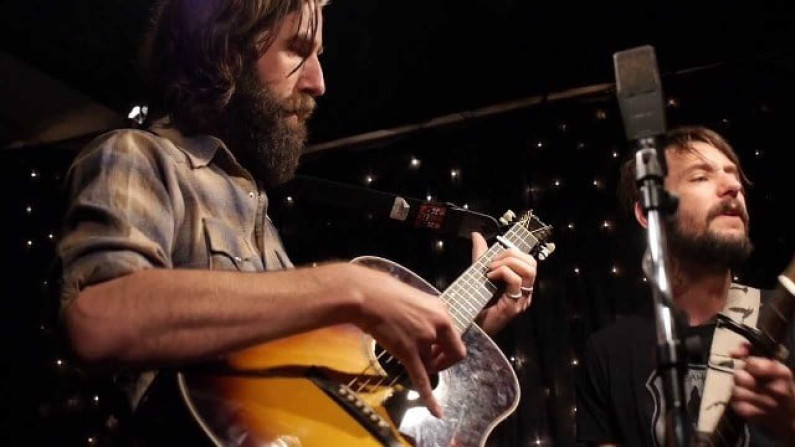 Band of Horses is an American rock band formed in 2004 in Seattle by Ben Bridwell. The band has released five studio albums, the most successful of which is 2010’s Grammy-nominated Infinite Arms.

The band’s lineup, which included Mat Brooke for the debut album, has undergone several changes; although the current lineup of Bridwell, Ryan Monroe, Tyler Ramsey, Bill Reynolds, and Creighton Barrett, has been together for several years. Band of Horses’ fifth studio album, Why Are You OK, was released in June 2016.

Ben Bridwell (vocals, guitar) formed Band of Horses, who were originally briefly known as Horses, in 2004 after the break-up of his previous band, Carissa’s Wierd, along with bassist Chris Early and drummer Tim Meinig.

They were soon joined by former Carissa’s Wierd bandleader Mat Brooke (guitar, vocals).The band initially received attention from Sub Pop after opening for Iron & Wine during Seattle area shows. In 2005, the band released the Tour EP, which was sold at shows and on Sub Pop’s website.