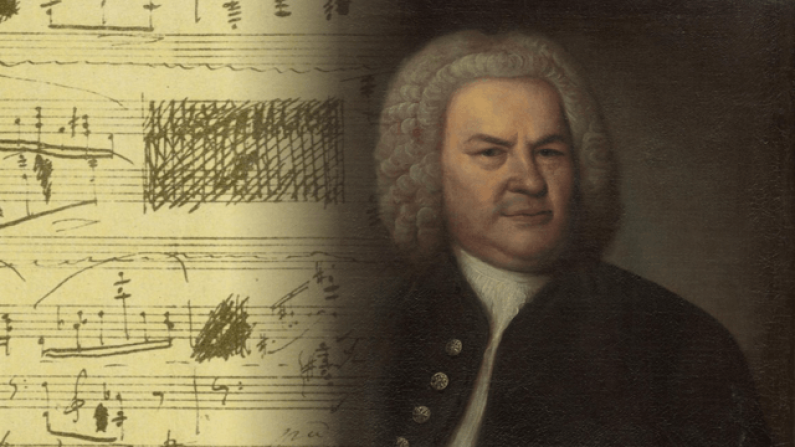 Johann Sebastian Bach was born on March 21st l685, the son of Johann Ambrosius, court trumpeter for the Duke of Eisenach and director of the musicians of the town of Eisenach in Thuringia. For many years, members of the Bach family throughout Thuringia had held positions such as organists, town instrumentalists, or Cantors, and the family name enjoyed a wide reputation for musical talent.

The family at Eisenach lived in a reasonably spacious home just above the town center, with rooms for apprentice musicians, and a large grain store. (The pleasant and informative “Bach Haus” Museum in Eisenach does not claim to be the original family home).

Here young Johann Sebastian was taught by his father to play the violin and the harpsichord. He was also initiated into the art of organ playing by his famous uncle, Johann Christoph Bach, who was then organist at the Georgenkirche in Eisenach. Sebastian was a very willing pupil and soon became extraordinarily proficient with these instruments.

When he was eight years old he went to the old Latin Grammar School, where Martin Luther had once been a pupil; he was taught reading and writing, Latin grammar, and a great deal of scripture, both in Latin and German.

The boys of the school formed the choir of the St. Georgenkirche, which gave Johann Sebastian an opportunity to sing in the regular services, as well as in the nearby villages.