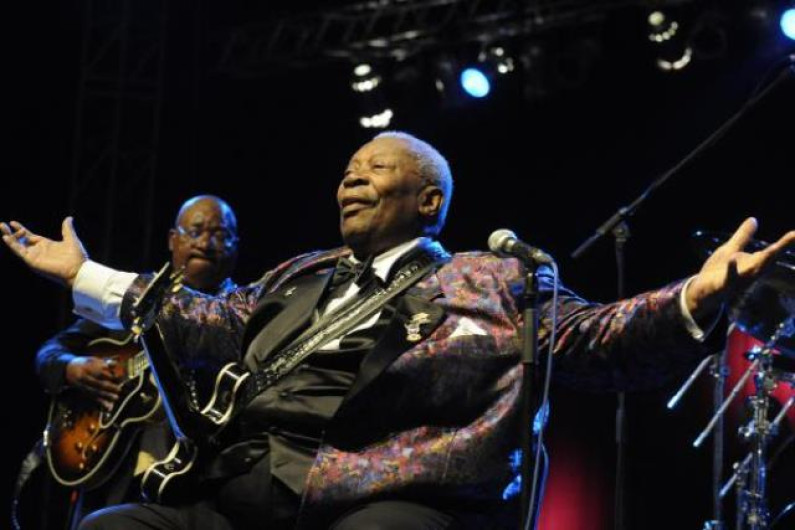 According to Edward M. Komara, King “introduced a sophisticated style of soloing based on fluid string bending and shimmering vibrato that would influence virtually every electric blues guitarist that followed.” King was inducted into the Rock and Roll Hall of Fame in 1987.

King was also inducted into 2014 class of the R&B Music Hall of Fame. He is considered one of the most influential blues musicians of all time, earning the nickname “The King of Blues”, and one of the “Three Kings of the Blues Guitar” (along with Albert King and Freddie King).

In 1949, King began recording songs under contract with Los Angeles-based RPM Records. Many of King’s early recordings were produced by Sam Phillips, who later founded Sun Records. Before his RPM contract, King had debuted on Bullet Records by issuing the single “Miss Martha King” (1949), which did not chart well.

“My very first recordings [in 1949] were for a company out of Nashville called Bullet, the Bullet Record Transcription company,” King recalls. “I had horns that very first session. I had Phineas Newborn on piano; his father played drums, and his brother, Calvin, played guitar with me.