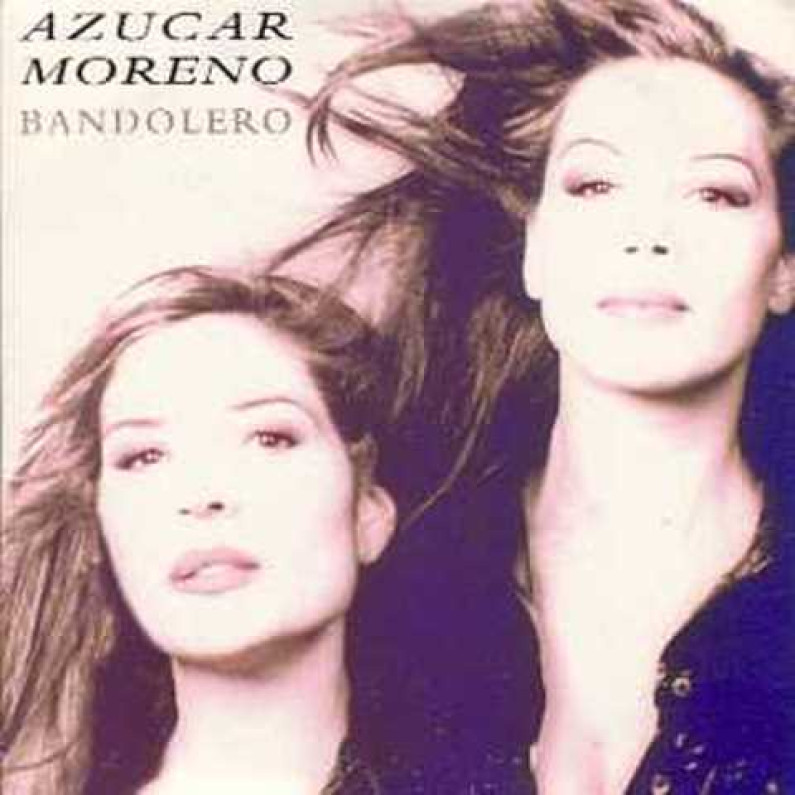 Azúcar Moreno (Spanish for “brown sugar”) is a romani Spanish music duo consisted of sisters Antonia “Toñi” and Encarnación “Encarna” Salazar. The duo has sold more than 3 million albums and singles since 1984 domestically, and became famous in Europe, the United States and Latin America in the 1990s, with approximately 12 million albums sold worldwide.

Composed by sisters Antonia “Toñi” (14 March 1963) and Encarnación “Encarna” Salazar (10 January 1961), the singing duo comes from Badajoz. They are part of a large family of performers: their grandfather was a musician, their father a singer and songwriter, their brothers the members of band Los Chunguitos and their uncle is famous singer Porrina de Badajoz.

The Azúcar Moreno sisters began their singing careers as back-up vocalists to their brothers, but in 1982, they were discovered and signed by record label EMI Spain, resulting in two albums with moderate commercial success released in 1984 and 1986.

In 1988 they signed with CBS-Epic and relaunched their music with a bolder production style and matching sexier image and released the album Carne De Melocotón.

They became one of the first Spanish acts to combine their Romani heritage and traditional cantaora vocal style with urban dance rhythms like disco, rhythm and blues, funk and techno.

One of their first hit singles was a house music remix of the track “Aunque Me Falte El Aire”, released in 1988. A full-length remix album Mix In Spain was released in 1989 and the follow-up single “Debajo Del Olivo” also became a minor club hit in Continental Europe.

Azúcar Moreno had their commercial breakthrough in Continental Europe and Latin America after singing their song “Bandido”, written and produced by prolific Spanish dance producer Raul Orellana, at the Eurovision Song Contest 1990. Unfortunately, the start of their performance was marred by sound problems at the arena in Zagreb.