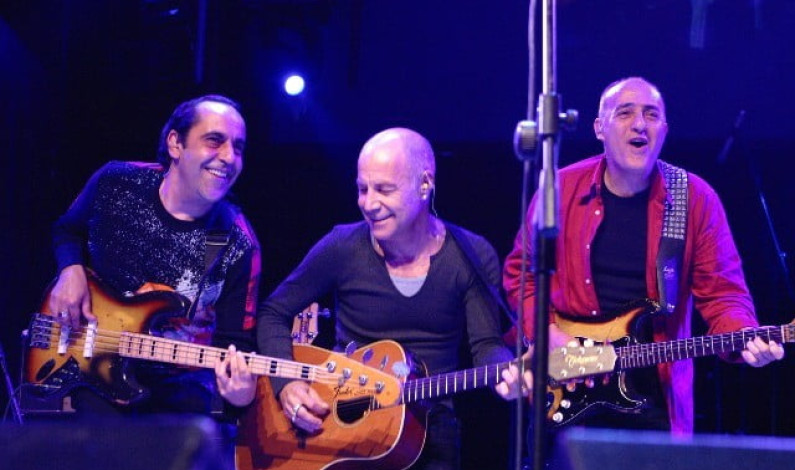 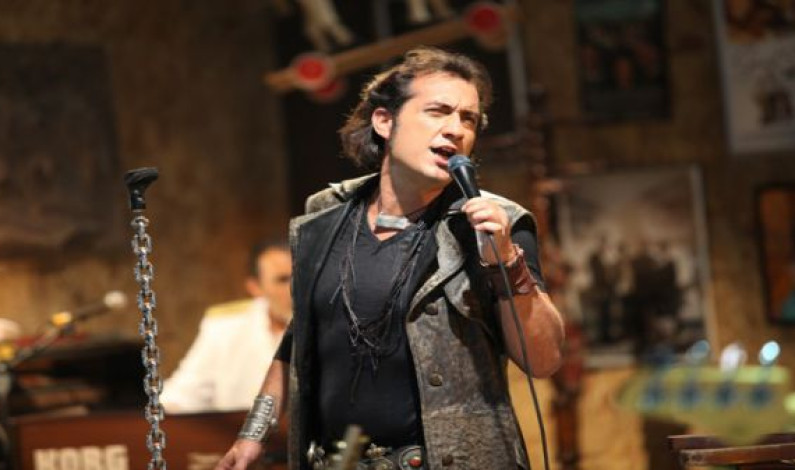 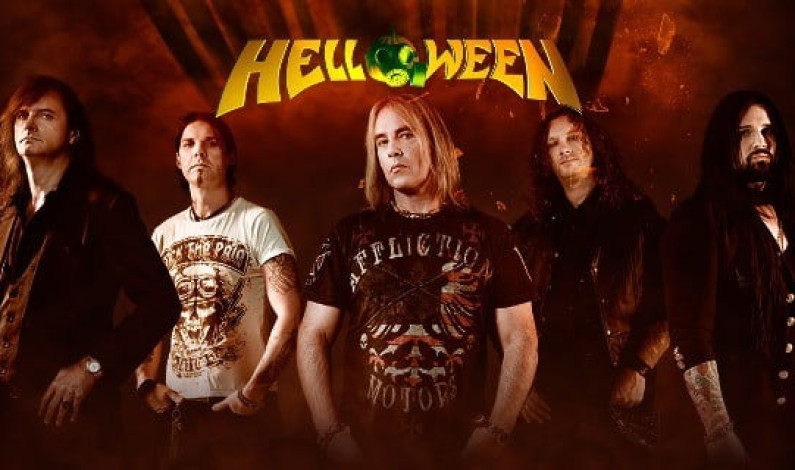 Helloween – Follow the Sign Helloween is a German power metal band founded in 1984 in Hamburg, Northern Germany. The band is a pioneering force in the power metal genre and their second and third studio albums, Keeper of the Seven Keys Part I and Part II, are considered masterpieces of the genre. Twelve musicians […] 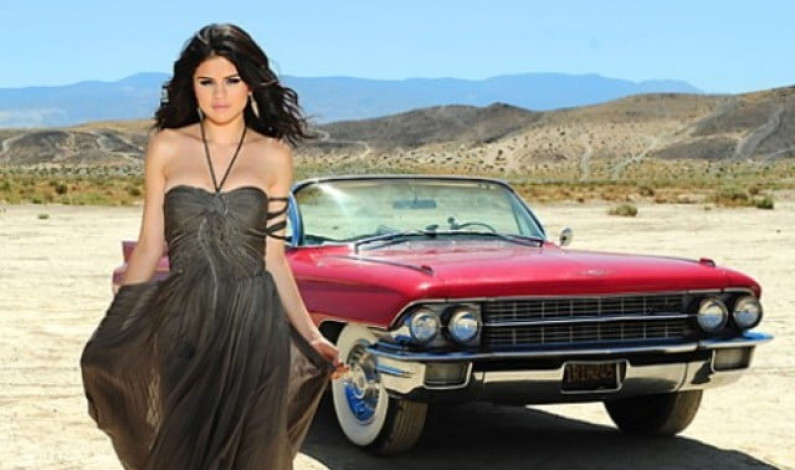 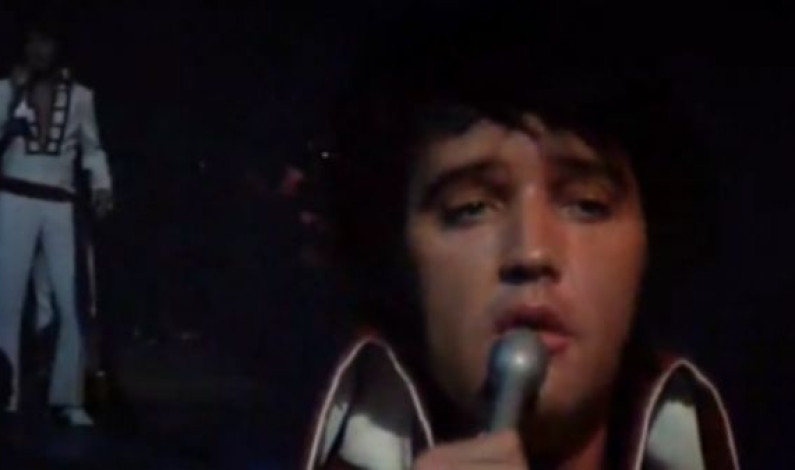 Elvis Presley – Don’t Cry Daddy Elvis Aaron Presley (January 8, 1935 – August 16, 1977) was an American singer and actor. Regarded as one of the most significant cultural icons of the 20th century, he is often referred to as “the King of Rock and Roll”, or simply, “the King”. Born in Tupelo, Mississippi, […] 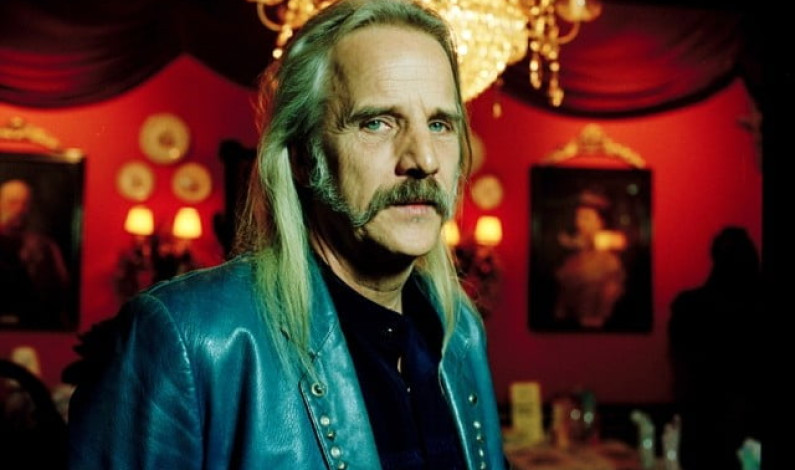 Supermax – Love Is Deeper Supermax was a project of Austrian musician and producer, Kurt Hauenstein (1949–2011), best known for “Lovemachine”, a 1977 German #4 single, that peaked at #6 in Switzerland, #9 in Austria and #96 in US. The first members of the band were Kurt Hauenstein (Mini Moog, vocals), Hans Ochs (guitar), Ken […]