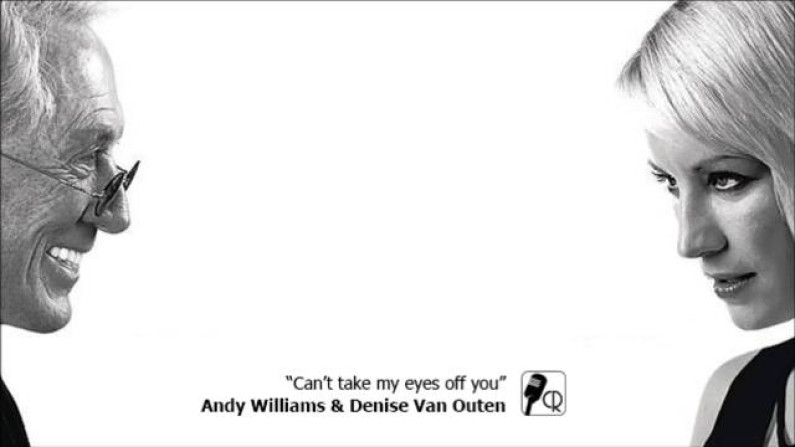 He hosted The Andy Williams Show, a television variety show, from 1962 to 1971, and numerous television specials. The Moon River Theatre in Branson, Missouri is named after the song he is most known for singing—Johnny Mercer’s and Henry Mancini’s “Moon River”.

Williams was born in Wall Lake, Iowa, the son of Jay Emerson and Florence (née Finley) Williams. While living in Cheviot, Ohio, Williams attended Western Hills High School in Cincinnati, Ohio; he finished high school at University High School, in West Los Angeles, because of his family’s move to California. He had three older brothers—Bob, Don, and Dick Williams.

Williams’s first performance was in a children’s choir at the local Presbyterian church. He and his brothers formed The Williams Brothers quartet in late 1938, and they performed on radio in the Midwest, first at WHO, in Des Moines, Iowa, and later at WLS, in Chicago, and WLW, in Cincinnati.