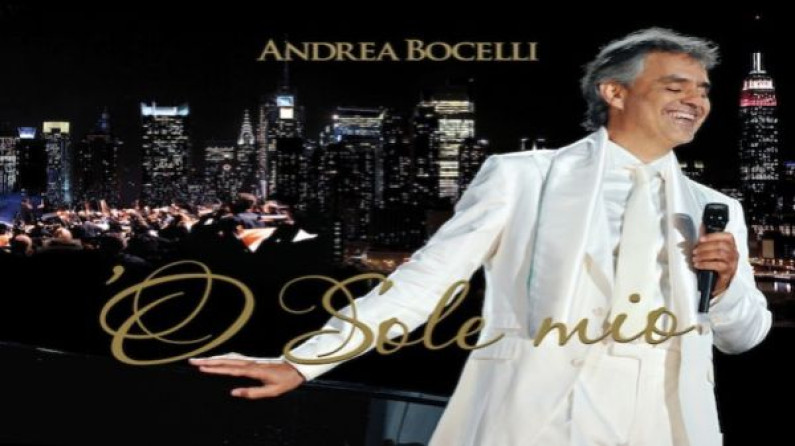 Andrea Bocelli, OMRI, OMDSM ( born 22 September 1958) is an Italian tenor and singer-songwriter. Born with poor eyesight, he became blind at the age of twelve following an association football accident.