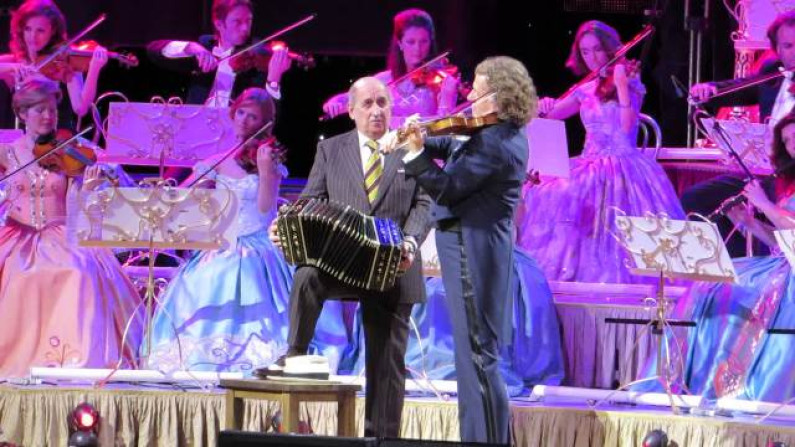 From a very young age, he developed a fascination with orchestra. He studied violin at the Conservatoire Royal in Liège and at the Conservatorium Maastricht, (1968–1973), studying under Jo Juda and Herman Krebbers. From 1974 to 1977, he attended the Music Academy in Brussels, studying with André Gertler, finally receiving his degree “Premier Prix” from the Royal Conservatory of Brussels.