André Rieu – Dancing through the skies 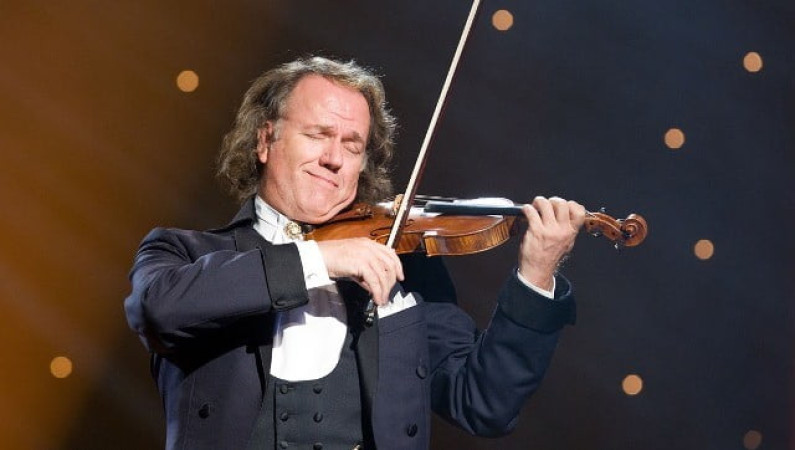 André Rieu – Dancing through the skies (Live in Dresden)