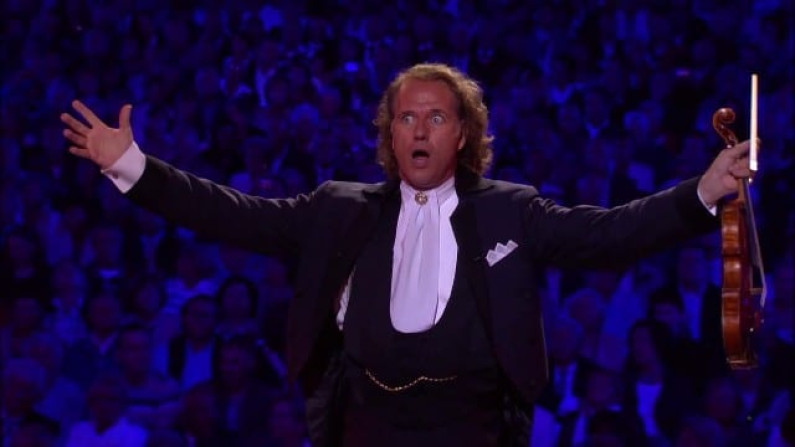 André Rieu – Conquest of Paradise (Live at the Amsterdam Arena)