André Rieu – And The Waltz Goes On composed by: Anthony Hopkins 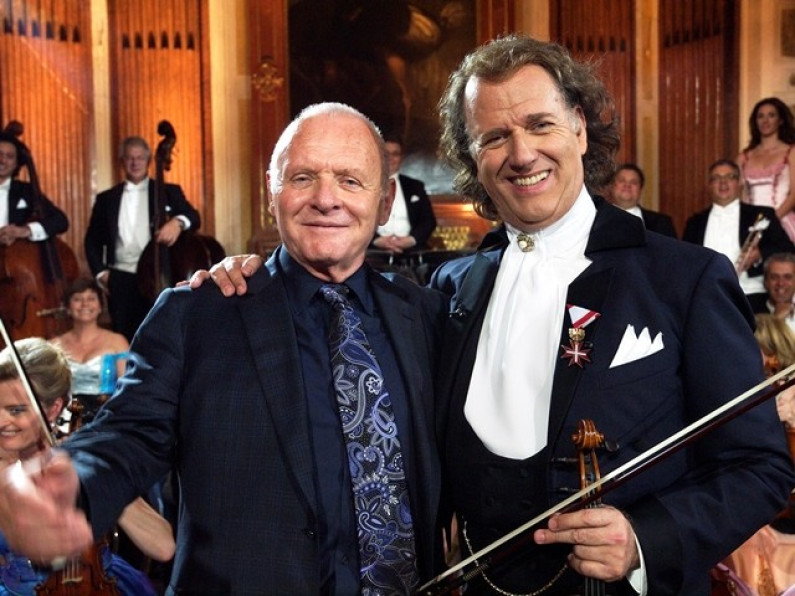 André Rieu – And The Waltz Goes On composed by: Anthony Hopkins

The name Rieu is of French Huguenot origin. Rieu’s father, of the same name, was conductor of the Maastricht Symphony Orchestra.

Showing early promise, André began studying violin at the age of five. From a very young age, he developed a fascination with orchestra.

At university he performed the Gold And Silver Waltz by Franz Lehár. Encouraged by the audience reaction he decided to pursue the waltz form. Rieu formed the Maastricht Salon Orchestra, and served as violinist with the Limburg Symphony Orchestra. In 1987, he created the Johann Strauss Orchestra and established his own production company.