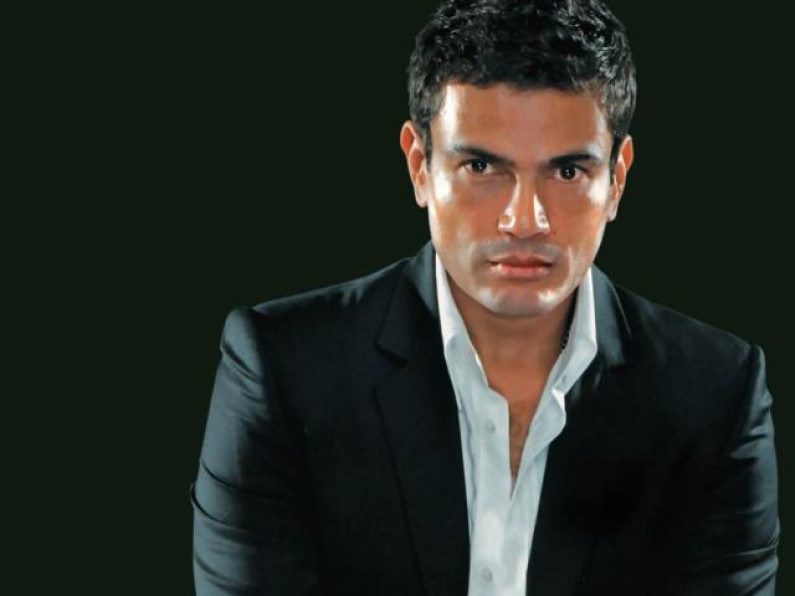 Amr Abd El-Basset Abd El-Azeez Diab ( born 11 October 1961)is an Egyptian popstar and composer of Pop music. He is widely considered the god father of Mediterranean music and the best selling Middle Eastern artist of all time.

Amr Diab was born on October 11, 1961 in Port Said, Egypt into an artistic family. His father, Abdul Basset Diab, worked for the Suez Canal Corporation and was the chairman of Marine Construction & Shipbuilding in the canal.

Diab’s father played a huge role in igniting the early sparks of musical inspiration towards Diab’s early stages in his professional music career. Diab, at the age of six, had his first shot at fame when he sang the Egyptian National Anthem “Bilady, Bilady, Bilady” at the annual July 23 Festival in Port Said.