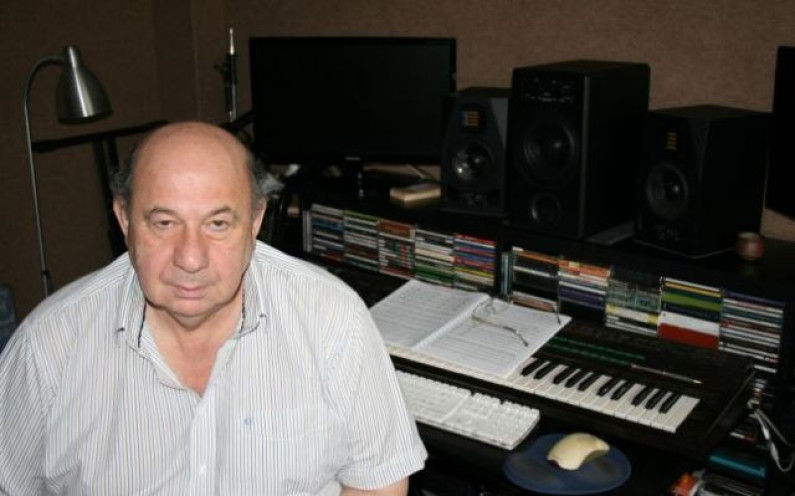 Adrian-Floru Enescu (born March 31, 1948) is a Romanian composer (film soundtracks & contemporary music). As an individual musician, he also pioneered the local electronic scene during the 1970s-80s. He graduated from the “Ciprian Porumbescu” Music Conservatory in Bucharest, composition – class of Aurel Stroe, Alexandru Pascanu-harmony Among his list of accomplishments are music for ballet in Italy, China and Australia, music for theater in Romania, Holland, Belgium, Japan, Australia, Canada, Columbia and Costa Rica. Other accomplishments: