Adele – I Can’t Make You Love Me 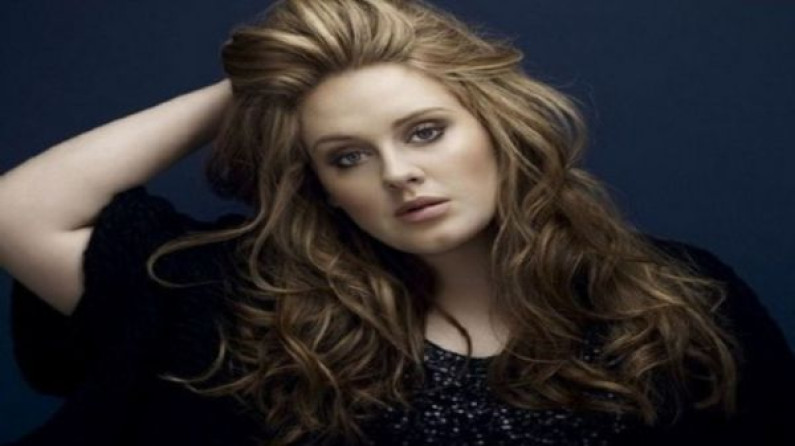 Adele – I Can’t Make You Love Me

Adele was offered a recording contract from XL Recordings after a friend posted her demo on Myspace in 2006. The next year she received the Brit Awards “Critics’ Choice” award and won the BBC Sound of 2008.

Her debut album, 19, was released in 2008 to commercial and critical success. It certified four times platinum in the UK, and double platinum in the U.S. Her career in the U.S. was boosted by a Saturday Night Live appearance in late 2008. At the 51st Annual Grammy Awards, Adele received the awards for Best New Artist and Best Female Pop Vocal Performance.

Adele released her second studio album, 21, in early 2011. The album was well received critically and surpassed the success of her début, earning the singer numerous awards in 2012 including a record-equalling six Grammy Awards,including Album of the Year, two Brit Awards and three American Music Awards.

The album has been certified 16 times platinum in the UK;in the U.S. the album has held the top position longer than any other album since 1985, and is certified Diamond. The album has sold 30 million copies worldwide.