Accept – Princess of the dawn 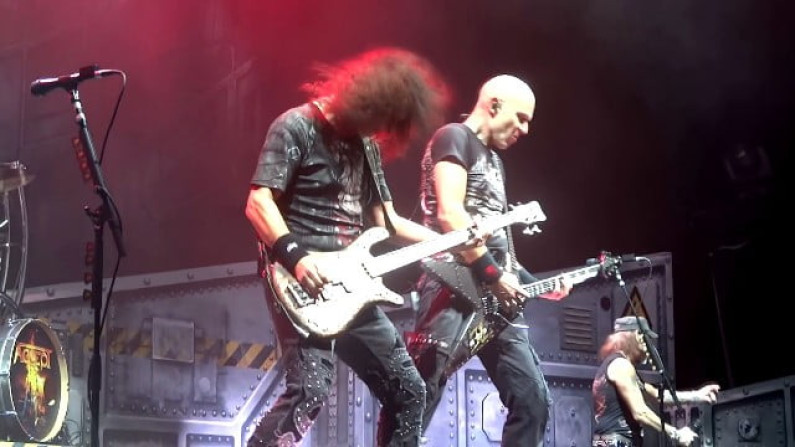 Accept – Princess of the dawn

Accept’s beginnings can be traced back to 1968 when Udo Dirkschneider and Michael Wagener formed a local band called Band X, which eventually changed its name to Accept.

For many years, Accept went through numerous line-up changes. This instability essentially kept the band on an amateur level, making sporadic appearances in festival concerts.

Accept’s professional career began in 1976, with Udo Dirkschneider, Wolf Hoffmann, Gerhard Wahl, Dieter Rubach and Frank Friedrich, when they were invited to play at one of the first rock and roll festivals in Germany — Rock am Rhein.