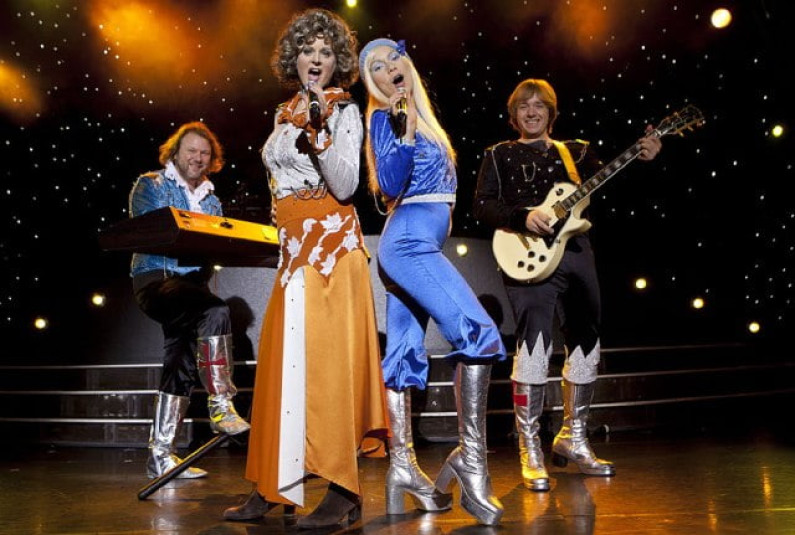 ABBA is an acronym of the first letters of the band members’ first names and is sometimes stylized as the registered trademark ????.

The group also enjoyed significant success in Latin American markets, and recorded a collection of their hit songs in Spanish.